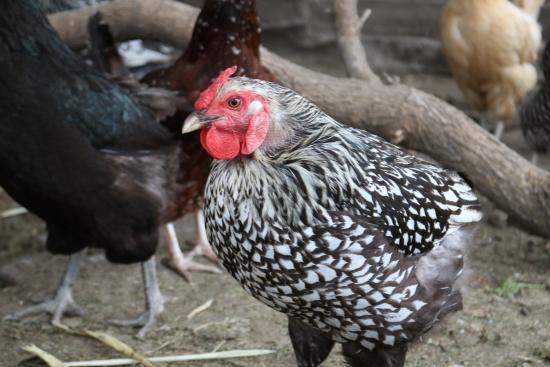 Just one day after officials reported bird flu on a turkey farm in Missouri’s Jasper County, they confirmed another outbreak of highly pathogenic avian influenza (HPAI) on a poultry farm in neighboring Lawrence County. The discovery increased the toll of “high path” bird flu among U.S. domestic flocks since February 8 to 3.04 million birds, almost all of them chickens or turkeys.

A combined 66,217 birds were involved in the outbreaks in the southwestern corner of Missouri: 28,525 turkeys in Jasper County and 37,692 birds in Lawrence County, said the USDA’s Animal and Plant Health Inspection Service on Thursday. While the USDA identified the Lawrence County flock as turkeys, the Missouri Department of Agriculture said it was commercial chickens.

The USDA lists 27 outbreaks in 12 states this year. Indiana has had the most cases, six, and Delaware the largest losses, 1.4 million chickens. Missouri has the second-highest number of outbreaks, four, affecting 361,019 birds.

HPAI can wipe out a flock quickly, so agricultural officials are ruthless in eradicating infected flocks in hopes of preventing spread of the viral disease.

More than 50 million chickens and turkeys died in an HPAI epidemic that ran from December 2014 through June 2015.