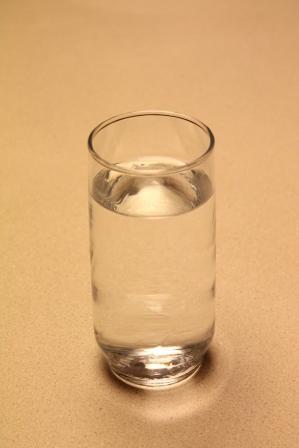 If your water smells like rotten eggs every time you turn on the tap, you have a sulfur problem. It’s not hazardous to drink, but there are ways to get rid of the smell.

“Rock formations the water comes from were ancient swamps, so it tends to found in coal regions and areas that are presently swampy or historically swampy,” she says.

Some days the odor may be very strong, other days not so much. The sulfur concentration can fluctuate with the depth of the water table.

Because sulfur is a gas, Mancl says the least expensive and easiest way to get rid of the smell is to let water sit in a pitcher in the refrigerator so the odor can dissipate. Unfortunately, the shower and washing machine water will still smell like rotten eggs, so another option is to install an oxidizing treatment system.

Since these treatment systems use chemicals, they will require regular maintenance.

If you’re drilling a new well, consult with a hydrogeologist who can determine if there is rock with sulfur in it, and also predict where it will be. You can then request that the well not be drilled there.