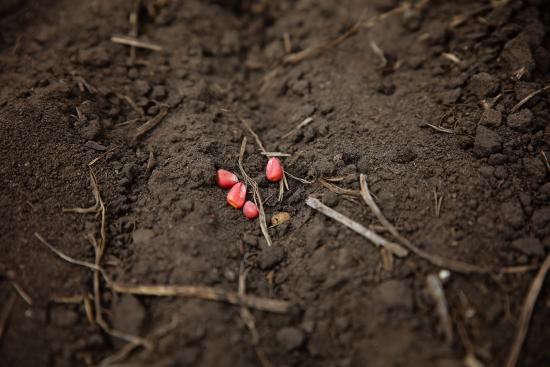 In this evening edition, get caught up on the latest planting season updates, Crop Progress Report data, and tech solutions for grazing cattle.

“We’re wet still and behind schedule with planting by a few weeks,” says Iowa farmer and XtremeAg team member Kelly Garrett. “But, we’re not sweating it.”

According to data from WeatherTrends360, this was the eighth coldest and third wettest first week of May in more than 30 years for the Corn Belt as a whole.

Krissy Klinger from Weathertrends360 reports that precipitation will tend to be spotty as opposed to prolonged spells of wet weather. This will allow more time for fieldwork and planting activities.

In the USDA’s sixth Crop Progress Report, numbers for corn and soybean planting are well behind the five-year averages.

Al Kluis says, “It is very important to watch how much corn and spring wheat have emerged in the USDA Crop Progress reports. This week the USDA reported that 5 % of the corn has emerged this is 10% behind normal. For spring wheat, emergence is reported at 9% compared to the 15% five-year average.”

“We are using 21st-century technology to solve more than one problem at a time,” says Daniel Mushrush, owner of Mushrush Red Angus ranch. “By using these collars on both sides of the property lines, we protect prairie chicken leks and riparian zones and at the same time, we are grazing more efficiently and intelligently.”