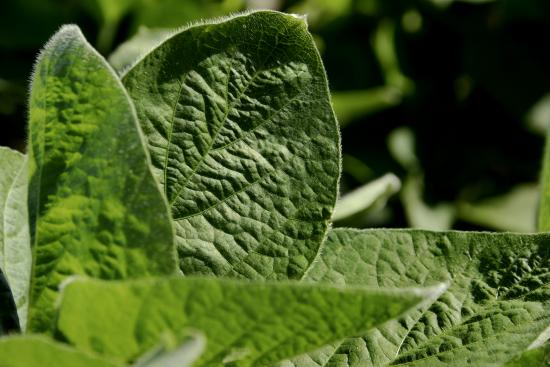 Ending stocks for the 2021-2022 marketing year that ends on August 31 are forecast at 285 million bushels, down from the previous month’s outlook for 325 million bushels, but well ahead of trade expectations for 273 million.

Corn stocks in the U.S. at the end of August are now seen at 1.44 billion bushels, down from the previous outlook for 1.54 billion and just under trade expectations for 1.46 billion bushels.

Wheat prices, however, are being underpinned by escalating Russian attacks on Ukraine.

Russian forces launched attacks on several cities they’d previous avoided in Ukraine, including Dnipro, according to media reports. Troops also have moved closer to the capital city of Kyiv.

About 2.5 million people have been forced to flee Ukraine after the Russian attacks, according to data from the United Nations.

The UN also said it has “credible reports” that Russia is using cluster bombs in Ukraine, which is against international law and may be construed as a war crime.

Russia is the world’s largest exporter of wheat and Ukraine is the third-biggest, according to the U.S. Department of Agriculture.

Sales of corn last week jumped to the highest level since the marketing year started on September 1, according to the Ag Department.

That’s up from 485,100 metric tons a week earlier and a noticeable gain from the prior four-week average the agency said in a report.

The total would have been higher but El Salvador canceled cargoes of 22,500 tons.

Exports for the week were reported at 1.76 million metric tons, up 14% week-to-week, the USDA said.

Wheat sales were modestly higher, rising to 307,200 metric tons, a 2% increase from the previous week and up 21% from the average, the government said.

Soybean sales last week jumped to 2.2 million metric tons, up from 857,000 tons the previous week and noticeably from the prior average, the USDA said.

Winter-weather advisories have been issued from southeastern New Mexico northeast into southern Michigan, according to National Weather Service maps.

In the southern Plains, up to 3 inches of snow is expected along with winds sustained from 10 to 20 mph, the NWS said in a report early this morning.

Temperatures in the Oklahoma and Texas panhandles is hovering around 17°F. this morning.

In eastern Missouri and southern Illinois, about 1 inch of snow is on the ground, creating slippery conditions, the agency said.

In southern Michigan, meanwhile,  snow is expected to keep falling throughout the morning with about 0.5 inch an hour forecast in some areas near Lansing, the NWS said.

Winter-storm warnings have been issued starting this evening from northern Mississippi up into northern New York, weather maps show.

As much as a foot of snow is expected in northern areas with wind gusts of up to 35 mph, the NWS said.